Light Movement is back this month with a slight departure from the tone of the last few screenings which takes us into the world of The Mondrian Fan Club. David Medalla and Adam Nankervis have been performing specific actions related to the biography and legacy of Piet Mondriaan since the early 1990's. Many of these have been documented in short video works, created sometimes in collaboration with other artists and at other times as an autonomous auteurist duo, with Medalla and Nankervis sharing camera duties and performer roles respectively. These more recent stripped down productions offer a particularly idiosyncratic narrative to the viewer, which is both personal and sureal, touching and bold. Somewhere between minisaga and epic, these latest installments are part of the ongoing propulsion of their mysterious vision. We are very pleased to offer this rare chance to view some of these works in the context of a screening event.


Mondrian Fan Club History‏
The Mondrian Fan Club was founded by David Medalla and Adam Nankervis in New York City in 1992, being born of Medalla´s first propulsion of 'The Flying Mondrians' in 1991 with Medalla as founder and Nankervis as co-founder (telekinisthetically, Medalla then in NYC and Nankervis in Aarhus Denmark), establishing a collaboration between the two artists living and moving nomadicly around the world,. Who, when meeting in different locals globally creatied, and continue to create collaborative performances and installations, drawings and photographic impromptus, in homage to the artist Piet Mondriaan.

Mondrian who lived in NYC, was the  inspiration, and New York City´s back drop, where Medalla and Nankervis met at the Chelsea Hotel in the winter of 1990, inspired actions primararily in the city, and over time, Medalla and Nankervis created the individual letters pertaining to the names or specific locales within different cities where they would, and do meet, to create a letter, an airborne piece global graffitti, which eventually will complete the setence Medalla and Nankervis have started to formulate since the exhibition, The Secret History of The Mondrian Club, Gee Street London 1994.

Given the ethereal nature of the actions of The Mondrian Fan Club, much is lost in archiving, both films, and images are scarce, but have now been searched and sorted to continue in creating the sentence created before the exhibition The Secret of History of the Mondrian Fan Club.

The Mondrian Fan Club, Medallla and Nankervis´s interventions travel time ans space and meet at specific junctures, which are captured for their ethereal position and action in time and place, and exhibited sparcely, in an invocation of the meeting points where the two artists have converged, and shared, and collaborated by inspiration of the environment in which they inhabit.

This time hosted at: 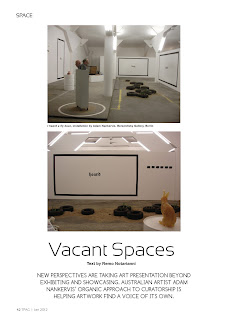 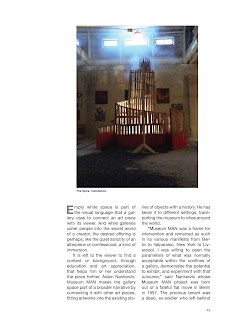 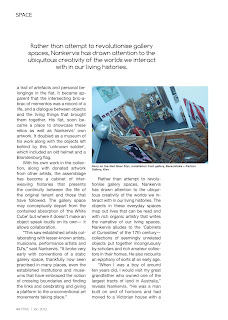 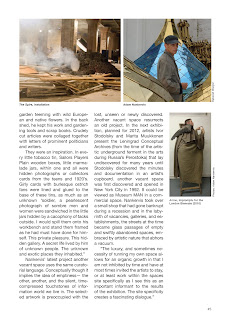